Ozzy Osbourne in São Paulo in 2018

In his world tour, which will be his farewell, OZZY OSBOURNE – singer-songwriter member of the Rock & Roll Hall of Fame and winner of the Grammy® – will commemorate over five decades as an artiste (solo and as the vocalist of Black Sabbath, formed in 1968). This tour, which will take OZZY around the world, with dates out to 2020, will mark the end of world tours for the legendary artiste, although he continues to put on one-off shows.

On May 13, singer Ozzy Osbourne will be live at Allianz Parque, in São Paulo, as part of the farewell tour to celebrate five decades as an artiste. The show promises to bring together the hits of the musician’s career with Black Sabbath and the solo projects he has already undertaken. The band that will be present at the show consists of Zakk Wylde (Guitar), Blasko (Base), Tommy Clufetos (Drums) and Adam Wakeman (Keyboards).

May Photography Exhibition at the MIS

On May 1, the São Paulo Museum of Image and Sound inaugurates the ‘Maio Fotografia no MIS 2014’. Seven exhibitions will be on show to the public until June 22. One of the highlights is the award-winning series by Czech artist Josef Koudelka, about Soviet repression of the Prague Spring in 1968 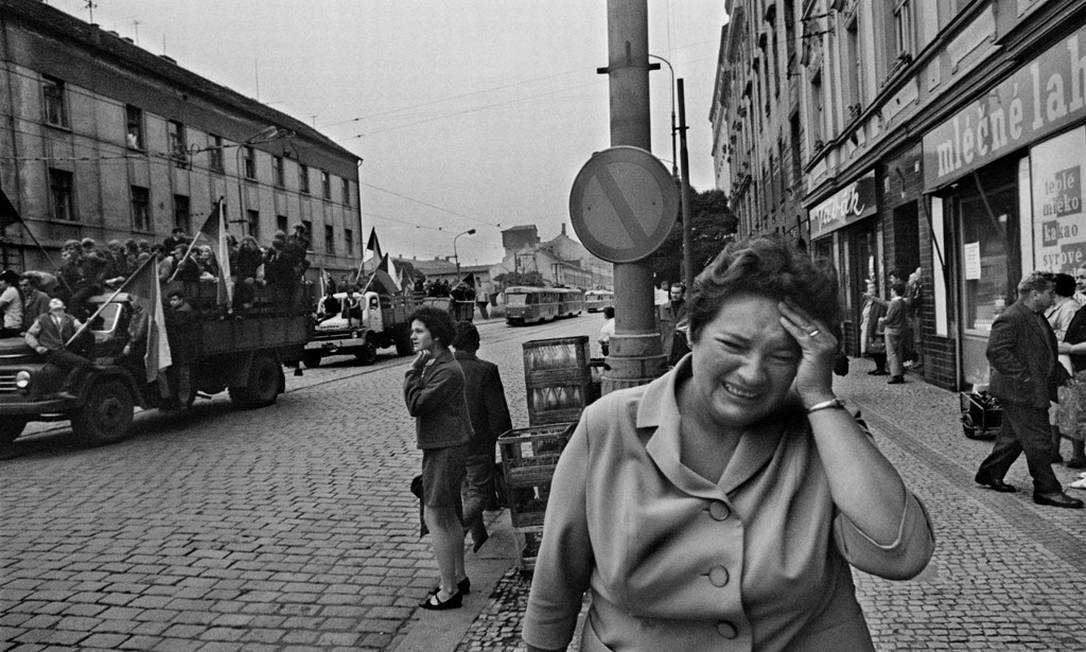 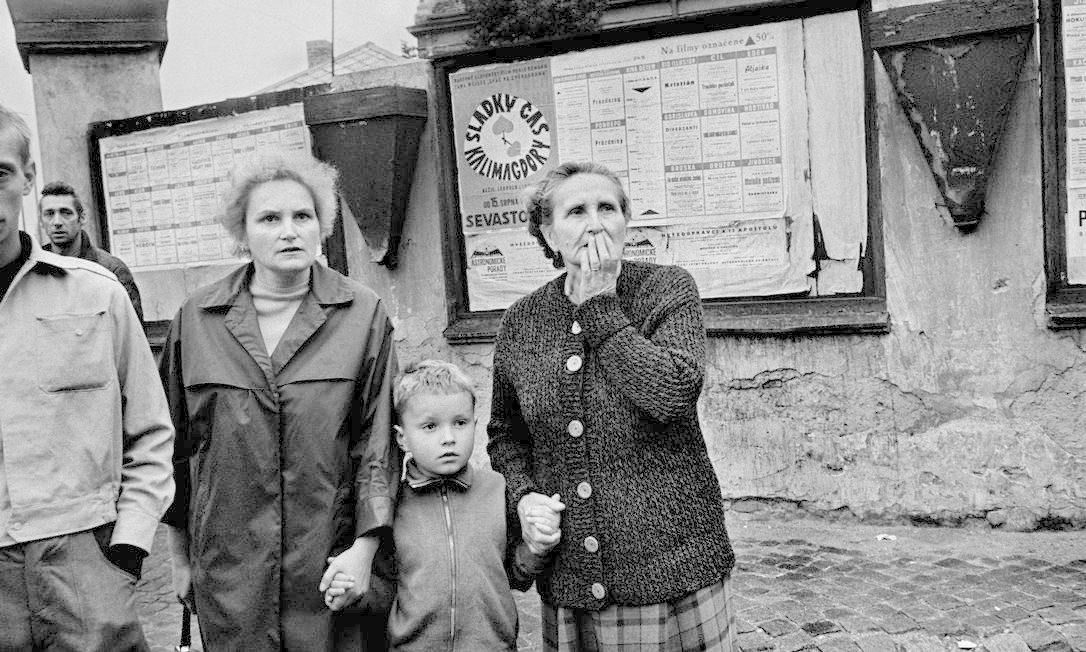 The event, which brings together an infinity of free attractions, such as shows, theater, exhibitions, and dancing, etc. – will be held on May 19 and 20, 2018, in the city of São Paulo.

Virada Cultural is one of the most important events on the city’s cultural calendar, and reaches its 14th edition in 2018. All event activities are free, and the schedule includes performances in all fields of culture scattered across the city.

To see the schedule of the shows of the Virada go to: http://www.viradacultural.prefeitura.sp.gov.br/

From the dress, to the sweetmeats, from the luxurious bouquet, to the red carpet of your life. What kind of bride are you? The best decoration, the most exquisite details you are going to choose can be found at Latin America’s largest bridal trade show. Now you’ve guessed its name

Every celebration needs the touch of the life and soul of the party. When you get to the Bridal Trade Show, the feeling you’ll have is that everything is going to work out much better than you expected, and with so many professionals as far as the eye can see, more than just your face, your event will be the center of attention, such will be the degree of personalization! That’s our promise. Now all that’s missing is your visit.

Live, and with a glimpse of everything, you’ll get a first-hand look at what you could have on your big day. Parades with the most diverse styles of dresses from a myriad of producers; the coveted brands will take the stage to reveal brides, grooms, pageboys and debutants at hourly intervals, giving a very pleasing preview in an event that is really worth it.

Participating at Expo Noivas & Festas at the Expo Center Norte will be a very special experience. You will be able to listen, touch, feel, talk to industry experts do segment and understand how to make your party one of a kind.

Weddings, cotillion balls, anniversaries or business receptions – there will be hundreds of products for you to analyze and compare. So many people that can help you have an incredible day such as you never imagined.

The highlights of this edition:

British band, The Kooks are returning to Brazil in 2018 for two shows. The group arrives in Brazil for a show in São Paulo, at the Espaço das Américas, on May 12. The world tour will promote the group’s fifth studio album, The Best of… So far, which according to vocalist Luke seeks to take the band back to its origins.

The band, formed in 2004 and comprising vocalist and guitarist, Luke Pritchard, guitarist Hugh Harris, drummer Alexis Nuñez and base guitarist Pete Denton, hit the headlines in 2006 with the launch of their first album, Inside In/Inside Out.

Harry Styles in Brazil in 2018

British singer Harry Styles is coming to Brazil in 2018 for two shows. These will take place in Rio de Janeiro, at the Jeunesse Arena, on Sunday, May 27, and in São Paulo, at Espaço das Américas, on Tuesday, May 29. Entitled Harry Styles Live on Tour, the tour is the first of the solo career of the former member of One Direction, and will have singer Leon Bridges as a special guest.

Error: Access Token is not valid or has expired. Feed will not update.
This error message is only visible to WordPress admins